*The following is an excerpt of an interview with the Council of ASEAN Professors in Korea (CAPK), introduced in The Straits Times. Please click the link below for access to full article.

When Professor Utai Uprasen first moved to South Korea from Thailand a decade ago, he used to get curious questions about his heritage.

“When I say I’m from Thailand, they’d automatically think I’m a migrant worker in factories,” he told The Straits Times.

“When I tell them I’m a professor, they’d seem so amazed. Some would ask: ‘Are you really from Thailand? Aren’t you supposed to have tanned skin?”

Dr. Diane Rozells got the same puzzled looks when she told South Koreans that she is from Singapore.

“I’d take the opportunity to share with them that Singapore is a multiracial country with four main races. I’d also explain to them that my ancestors are from both Europe and Asia, making me Eurasian,” said Dr. Rozells, who is of Dutch, Portuguese, German and Indian descent.

Largely homogeneous, South Korea has long grappled with its foreign population, even as the number of such residents swelled to a high of 2.52 million last year. 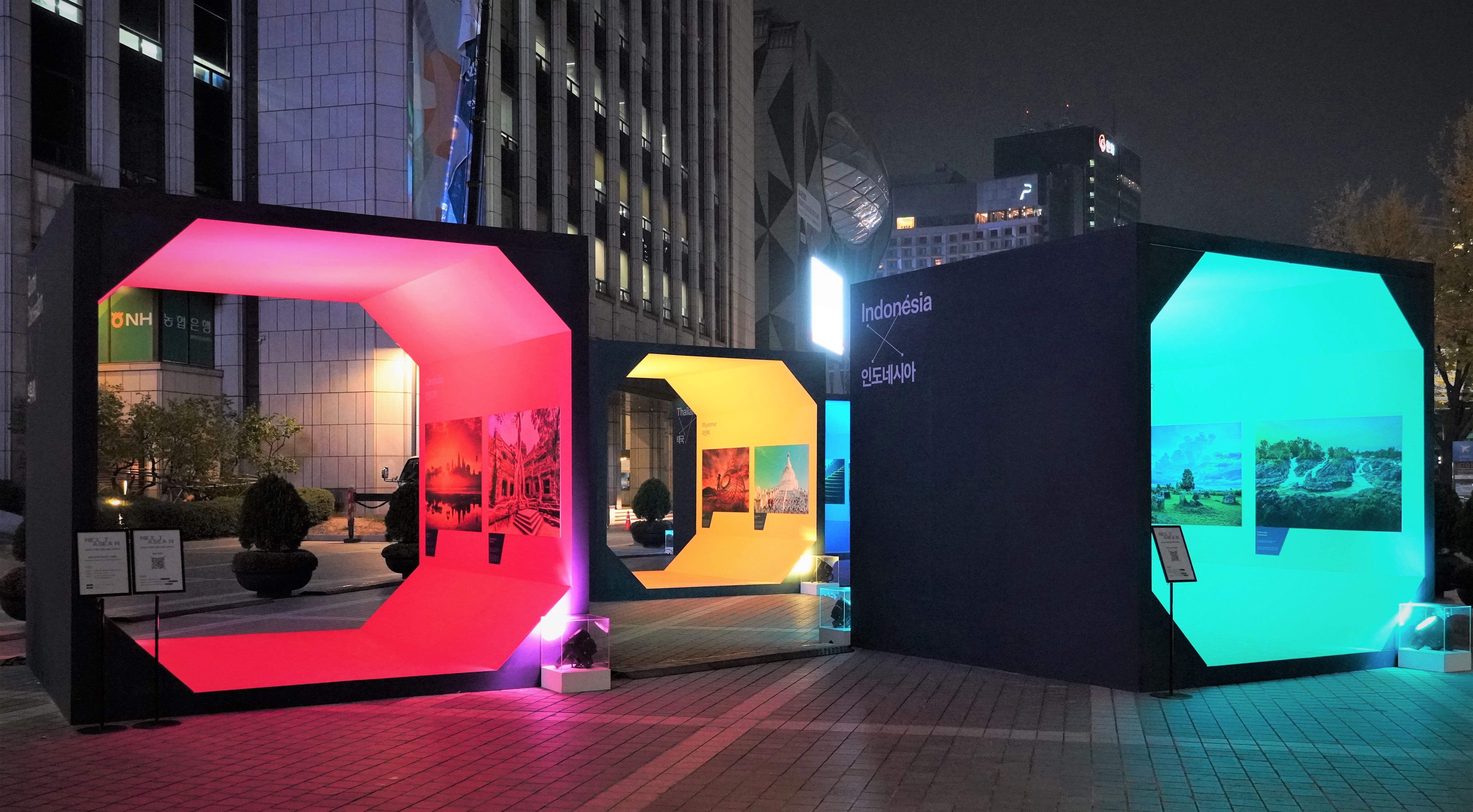 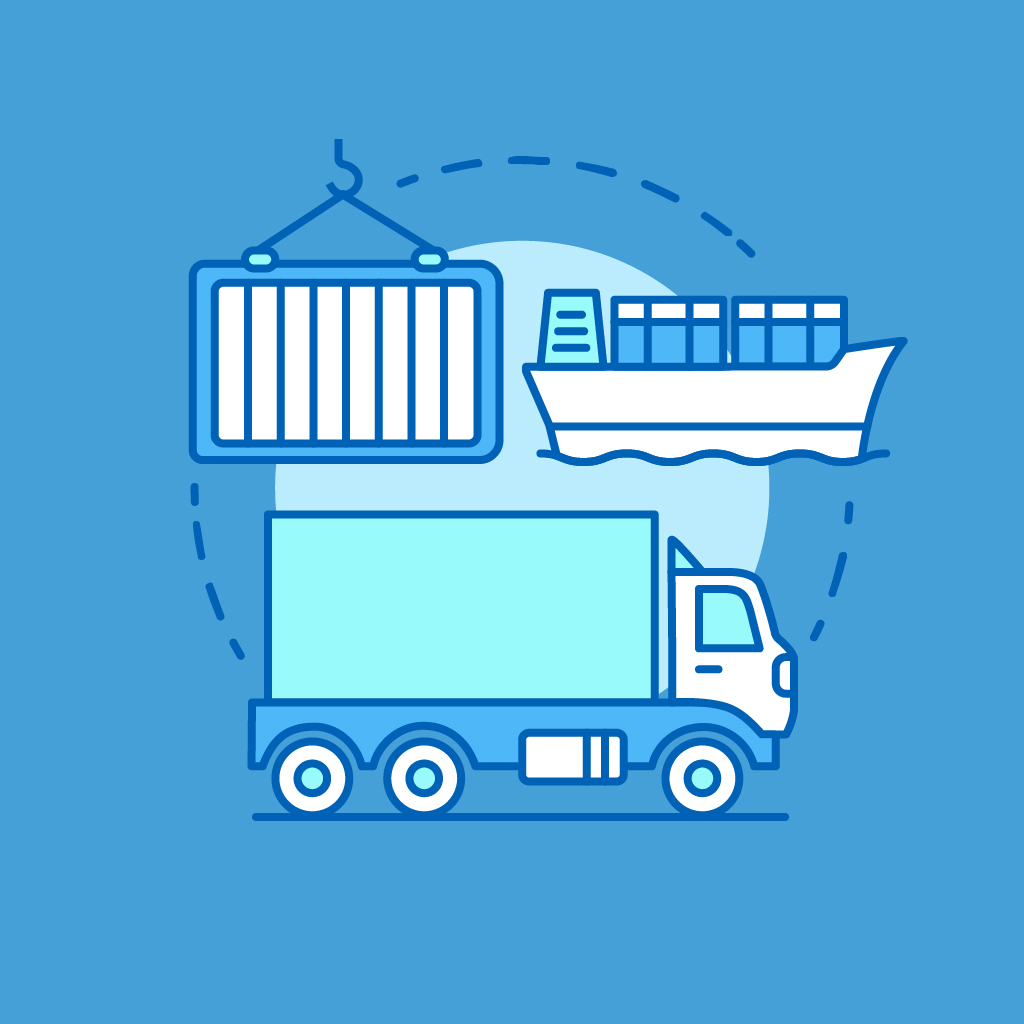 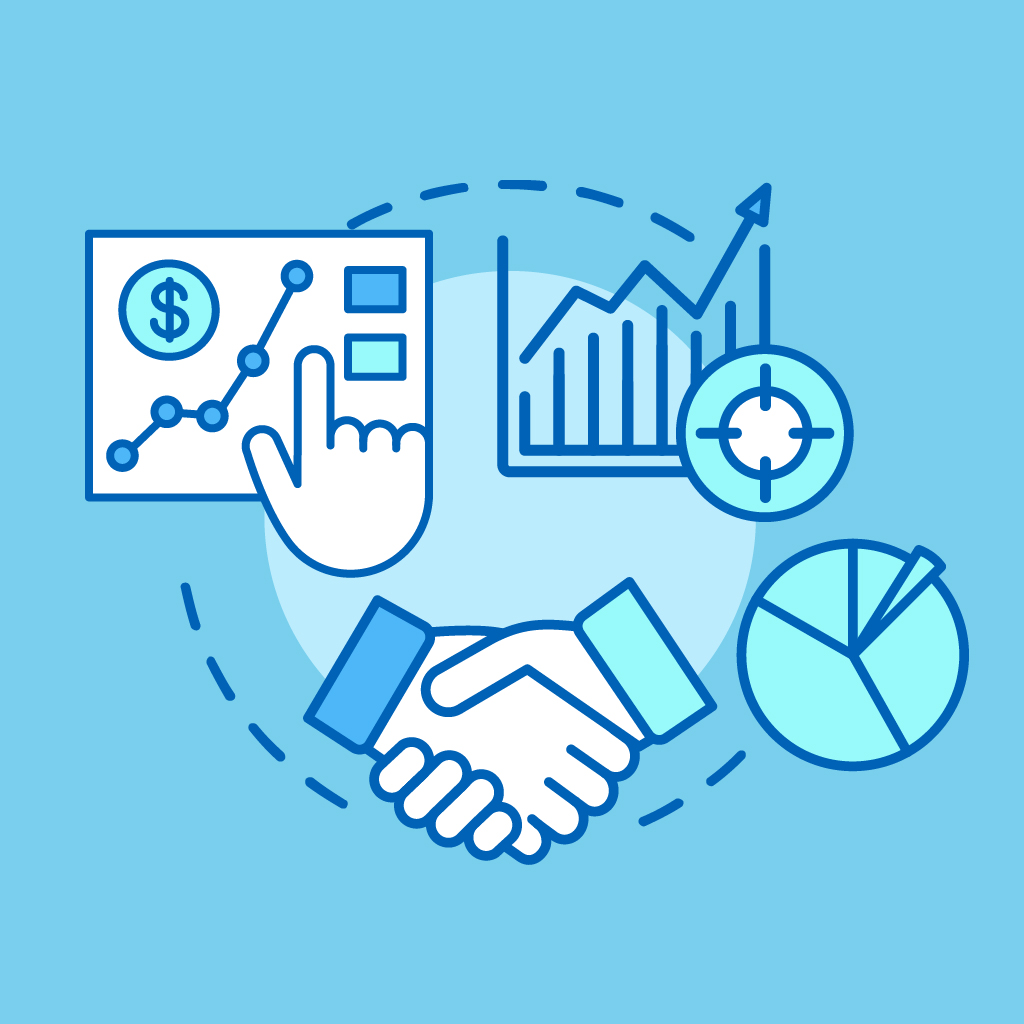